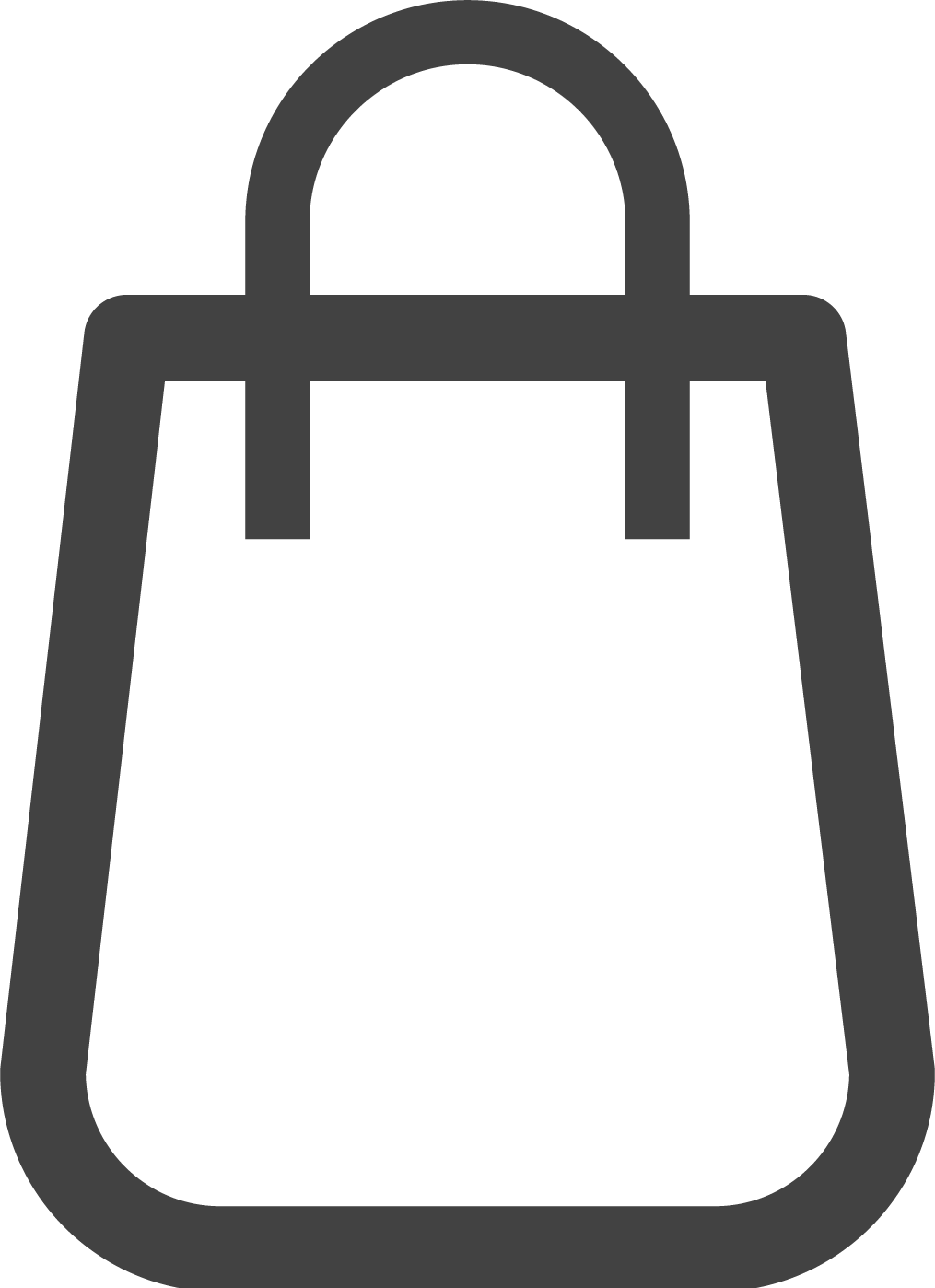 If it’s our failures that pave the way to our successes, then there may be few better places to lose one’s drone than in the cliffs of the Ionian Sea.

Learning to fly a drone, losing it, again, and again…
By
Jesse Blackwood

I am not a professional drone pilot. But I love photography and videos are an important part of sharing any travel adventure. So when I decided to launch Alithea Travel, I was confronted with the imperative that most small business owners face when starting a new business: either do it myself or try to manage without it.

I’m not one to shy away from an adventure so I chose the former. The resulting ‘learning process’ might well be called ‘crashes, near crashes, mis-directions’, and on one occasion, ‘my drone sank to the bottom of the Ionian Sea near a Venetian castle.’

On the occasion my drone landed in the Ionian Sea near the Venetian castle, I had not brought my swimsuit with me. So, I did exactly what any entrepreneur would do who had purchased the insurance which included water damage. I stripped down under the cover of the castle walls and jumped into the very clear Ionian Sea holding my cellphone with the ‘track my drone’ app, over my head. It was early morning, and I was on a distant part of the harbor-shore where only boats at sea might glimpse me. Fortunately, at that moment, there were no nearby boats and I managed to retrieve my drone without anyone noticing the nude drone operator treading water and scrambling over the rocks in the shallows.

Although I did find the drone, after vigorous drying with my rental car’s heating and my open car window fresh-air-revival system, my drone was still broken. Fortunately, the memory card was not, which is how we managed to share last year’s homepage video.

I’m a firm believer that the great teacher of success is not ‘success’ itself but the mistakes and little failure that we make along the way.

I’ve experienced my share of these little failures as a drone pilot. On one occasion, flying at the Aqueduct Park in Rome I had to climb over the fence into a private golf course where my drone (a very simple, lightweight model with no sensors or back facing cameras) had backed into a tree. Or there was the time the home-point reset mid-flight in the middle of the mountains at the Lousios Gorge in Greece. Or the time we backed into an olive grove in Messinia.

There was one occasion, however, where I almost gave up. It was this last September in northern Greece. I had been for a beautiful swim, and I discovered a little cove with a small cave and island with that pristine clear water and rocky coastline. Unfortunately, my little drone doesn’t have great reception and as I flew it between the island and the cliffs, just a few hundred meters from where I was standing, I lost the signal. I was worried I would run out of batteries as I had near the venetian castle almost a year earlier, so I allowed the drone to start its automatic ‘return to home.’ A few seconds later the drone crashed, and I lost the signal completely. I feared the worst. I picked up my cellphone, one which is supposed to be water resistant, and dove into the water. After thoroughly searching the sea floor in close proximity to where the phone’s app, ‘fine my drone,’ told me it should be, I thought, ‘perhaps it has landed on the cliffs and is stuck in a tree.

From a swimmer’s position in the water, the cliffs were impossible to climb, both because they rose vertically out of the water and were too sharp to climb in bare feet. I tried several times and eventually had to give up. I swam back to shore and met Maria. Neither of us wanted to lose all the videos we’d recently taken. We were discouraged by not ready to give up. We decided we’d try to hike to the cliff through the forest. This turned out to be impossible. It was all brambles, thorns, and very thick brush. We then rented a kayak to see if we could scale the cliffs. It was around this time that my cellphone stopped working. I managed to climb to the top of the cliffs, but the brambles were impassible in shorts and a t-shirt. But we decided not to give up and the rest of the story is here on videos I shot with Maria’s phone.

Jesse recounts a last-minute adventure and the discovery of beautiful Balos Beach in Crete
January 18, 2022

Jesse recounts his unexpected fortune as his pre-marriage pandemic woes vanish when he and Maria are given an appointment to be married in two days.
December 17, 2021 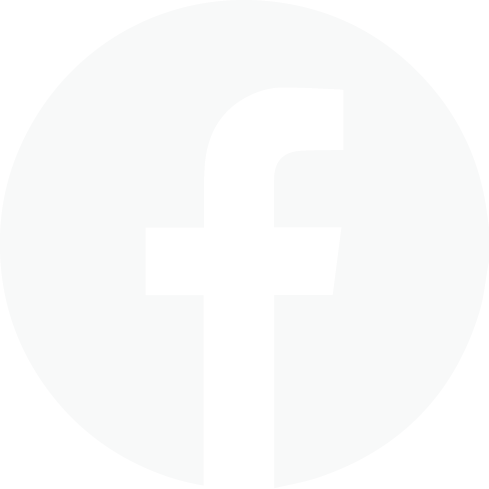 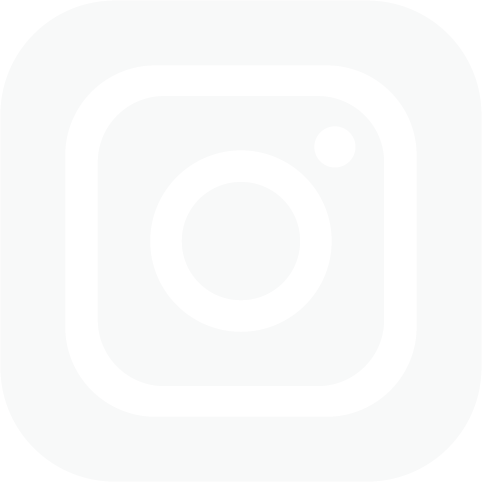 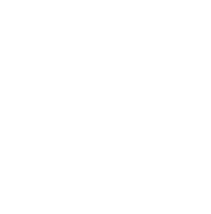